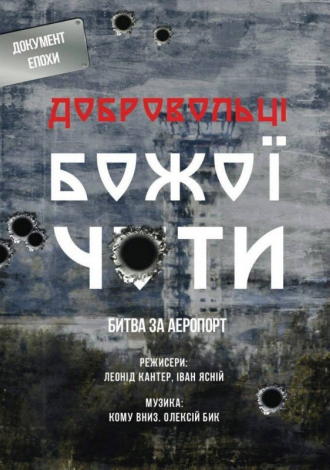 The rebellious people overthrow the criminal government and expel vassals of the Russian Empire, but the colonizer throws troops against Ukraine and seizes part of the territory. The President of Ukraine signs an armistice agreement and determined a line of dividing the parties. By this agreement, Donetsk International Airport was outside the line. But volunteer patriots do not agree to give it to their enemy. The heroic defense lasted for 242 days, when, under the targeted firing of tanks, the airport building collapsed. 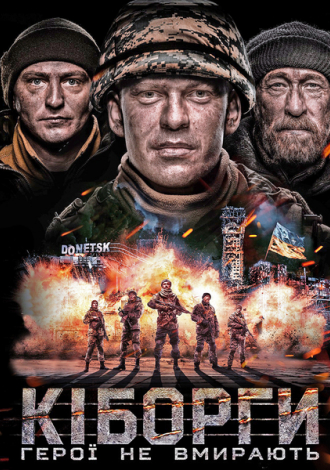