Takflix is an exclusive VOD streaming service to watch Ukrainian films, hand-picked by our curators and supported by cinema lovers from all around the world.

We provide a unique opportunity to discover Ukrainian culture through your screen  – all while directly supporting the local film industry.

Launched in December 2019, we constantly update our foolproof selection of Ukrainian films. Crave a classic or a bold new debut? Award-winning feature or an acclaimed creative documentary which has toured the international festival circuit? There are just so many options! We certainly have something special for you.

We partner with international organizations to show Ukrainian cinema abroad, as well as introduce our audience to foreign cult classics and noteworthy releases through special seasonal projects:

7+7 is an online collaboration with the London Short Film Festival featuring prominent women filmmakers from Ukraine and the UK. Two years in a row, we presented Days of Polish Cinema in collaboration with The Polish Institute in Kyiv which focuses on Ukrainian-Polish cultural intertwines. Last year we also worked with the Ukrainian Institute in London to create the Ukrainian Film Festival in the UK. With the OIFF Flashback we worked with the Odessa International Film Festival to bring films from Colombia, Afghanistan, Georgia, UK, Norway, Spain, Italy, Lithuania, Belarus and Greece to our audiences.

On February 24th 2022 Vladimir Putin ordered a full-scale Russian invasion of Ukraine. This act of war and the ongoing brutal Russian bombardment of our country means now more than ever it is essential to share, promote and nurture Ukrainian culture and filmmaking.

From February 24th, 10% from each ticket we donate to the Come Back Alive foundation, the biggest organization that supports the Armed Forces of Ukraine. Watch Ukrainian films and support Ukraine in our fight for democracy and independence – explore, share, donate. 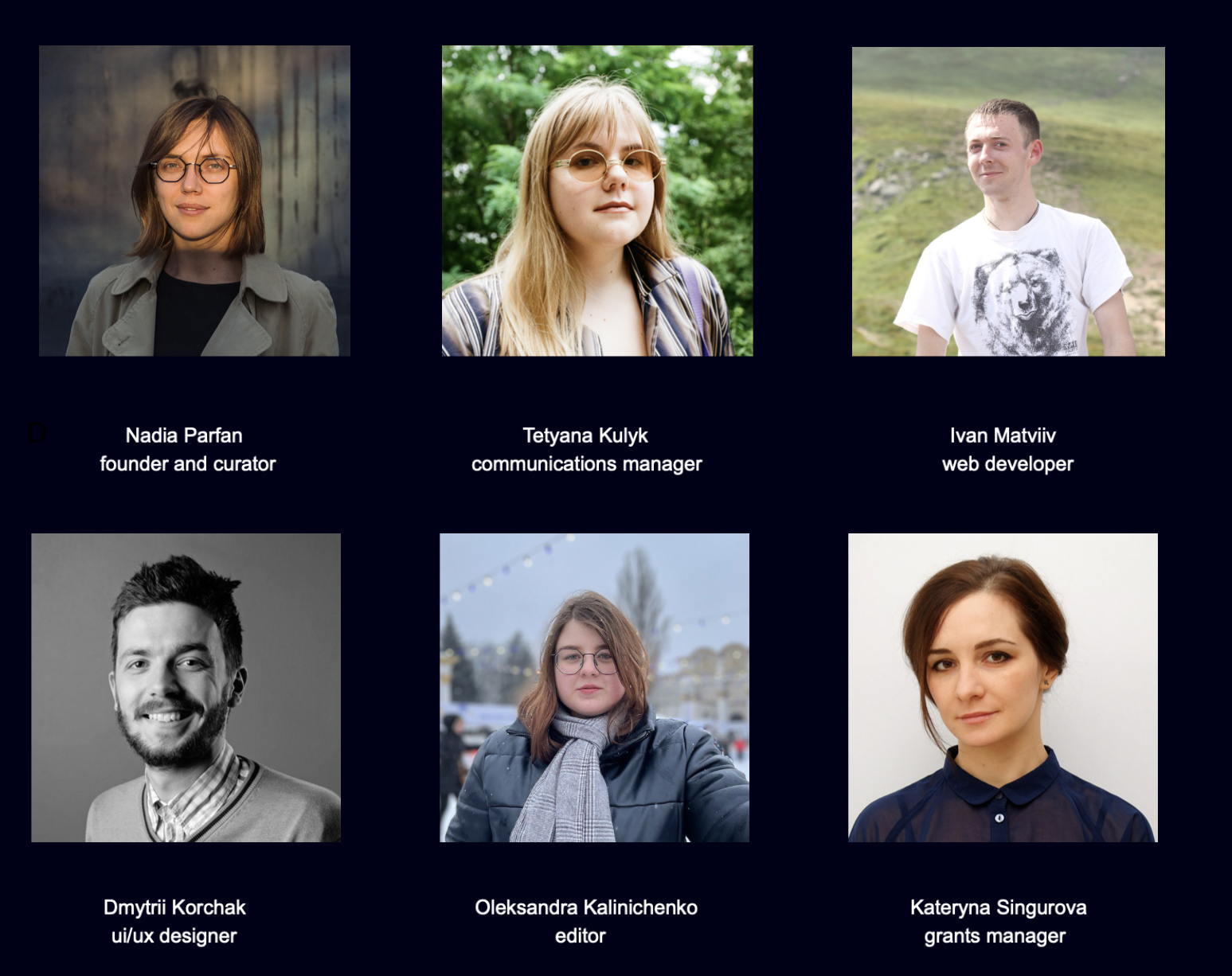