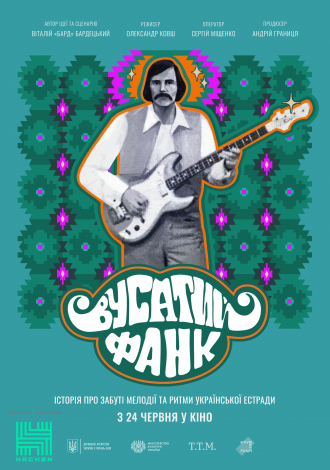 The citizens of the USSR do not need to listen to James Brown, Frank Zappa or Pink Floyd - the government thought so. But all that changed in the late 1960s: under the direction of the Politburo, VIAs (vocal-instrumental ensembles) began to appear in Ukraine to become analogues of Western rock bands. But something went wrong: instead of loyal musicians, the government got a modern and original music scene. These musicians did not like their bands to be called VIA. Now this music will have a new name - Moustache Funk!

"Moustache Funk" is a documentary about one of the brightest periods of Ukrainian pop music. The film is released with the support of Hacken.
https://hacken.io/ 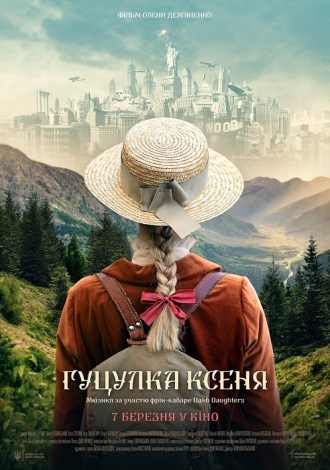 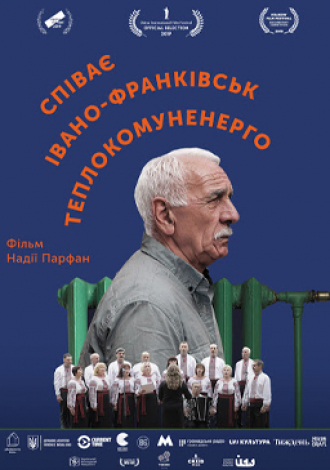 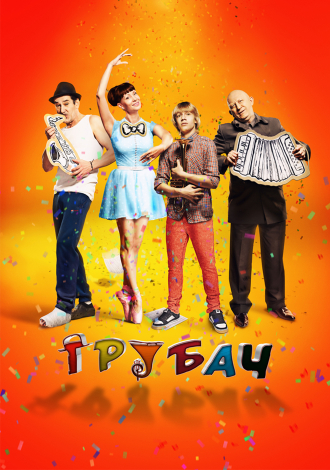 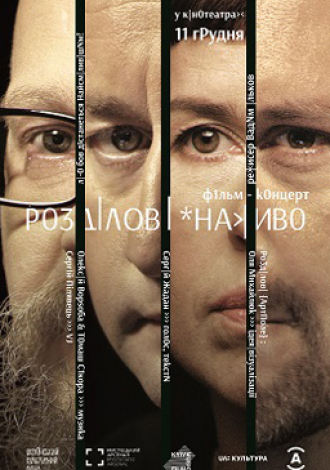