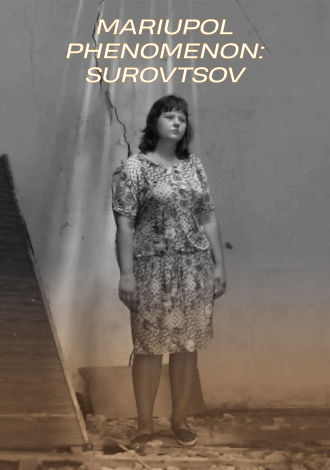 The collection "Mariupol phenomenon: Surovtsov" consists of three films by the director, Oleksandr Surovtsov a native of Mariupol. "Totally Stranger" is a story of a person wandering the city and in search of meaning after the death of a loved one. "Compass" raises the issue of our ecological coexistence with nature, and "Ontology" tells about the routine of life of a working man. Due to its original cinematography, the director's experimental films feel like a meditation.

Oleksandr Surovtsov was born in Mariupol. Until 2016, he was a factory worker, then he joined the project "TU Platform" and directed his debut film "Ontology". Since the beginning of the full-scale Russian invasion, the director, together with his wife and son who is hard of hearing, has spent around three weeks in the city under siege. Miraculously, they managed to escape from Mariupol. Support Oleksandr Surovtsov and his family - PayPal kotzman226@gmail.com or PryvatBank card 5168755474466295 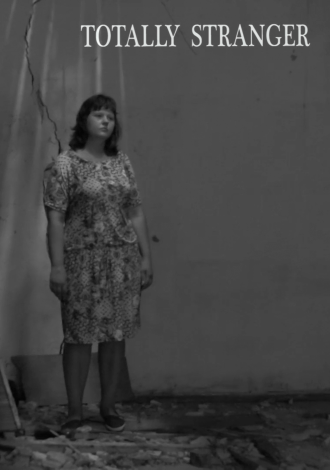 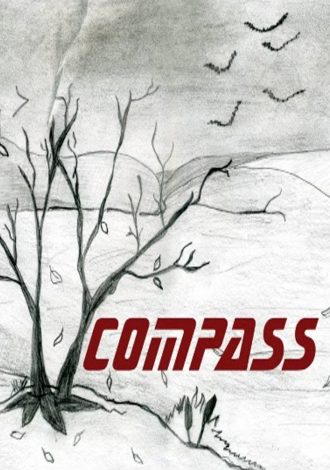 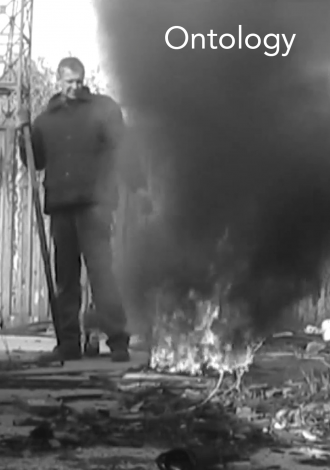