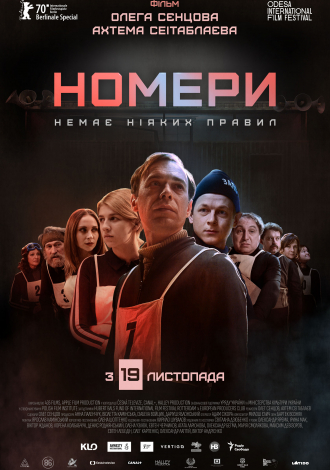 Oleg Sentsov, Akhtem Seitablayev
2019 year
drama, dystopia
102 min
Original language
Ukrainian
Subtitles
English, Polish
Unfortunately this film is currently not available in your area due to the terms of the license agreement.

«Numbers» is a full-length feature film based on Oleg Sentsov’s play of the same name. This is a story about a confined society trying to overcome its fears and gain freedom.

In the world of the Numbers, everything obeys a strict system and its supreme ruler – the Zero. The ten characters are already used to running in circles and doing everything according to the Book of Rules. They have no way of choosing how to live and whom to love. But life changes with the arrival of a new resident who does not know the existing laws. This destroys the tranquility of passive authority. Suddenly the once unwavering faith of the Numbers is broken into pieces. Now they want to decide their fate, obtain names, and create a new world where they will be the makers of rules. 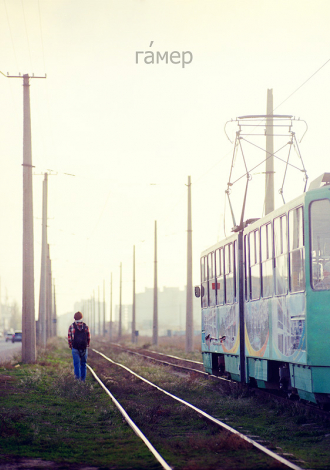