Everything Will Not Be Fine | Takflix Skip to main content 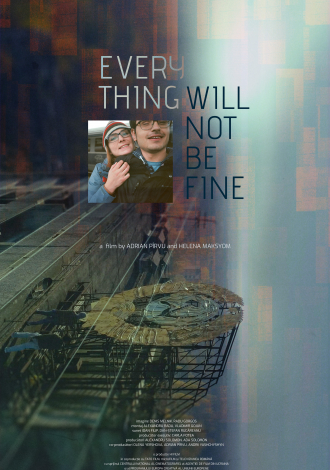 Everything Will Not Be Fine

Adrian was born in the year of the Chernobyl accident and his mother always believed that his glaucoma and partial blindness were caused by her visit to Ukraine while she was six months pregnant. Adrian is almost thirty - lonely and without a purpose. He decides to go to Ukraine to make a film about people affected by Chernobyl and find a way to feel better about himself.

In Kyiv, he meets Helena who grew up in Ukraine with the consequences of the disaster. After she quits her job and gets complicated back surgery they become partners in making the film. Traveling together they find people who are dealing with the effects of what happened in 1986, but as they discover the scale of Chernobyl’s impact on a new generation, their health problems catch up with them and they have to divert their plans.

100% of the sale of the film will be donated to the battalion of Helena Maksyom, codirector of the film.

Read in full
×
Film trailer «Everything Will Not Be Fine » 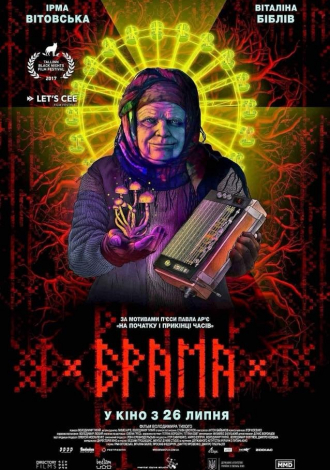 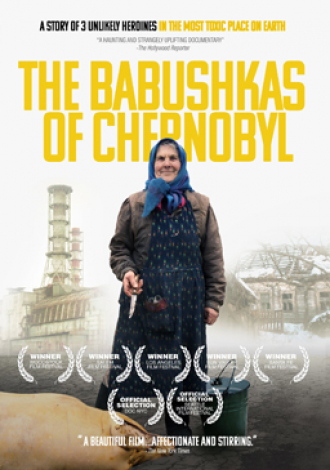 The Babushkas of Chornobyl

Vee Vee
I’m an avid consumer of documentaries, and “Everything will not be fine” will live in my heart as one of my favourites. Helena and Adrian have crafted a film that will draw you into their lives and take you on an unexpected journey. We begin with a soul in search of meaning, leading us to experience the complexities in the lives of those touched by the Chernobyl disaster. The stunning simplicity, the raw and open nature nature of the protagonists and the spirit of those we meet along the way gives you a feeling of nostalgia from the first scene. A must see.
Like 1
Dislike 0
×