Earth is the most famous Ukrainian film, a world cinema masterpiece, and a poetic film about collectivization in Ukraine at the end of the 1920s. The film tells about the creation of the first collective farm communes and class enmity: Vasyl, a member of the Komsomol, with the help of a local party organization, gets a tractor and plows private boundaries "on kulak fields". However, this enthusiasm will cost him dearly.

The film is shown with the new soundtrack, created by the Ukrainian ethno-chaos band DakhaBrakha. This soundtrack reinvents the film from the point of view of a person of the 21st century and, simultaneously, preserves the authenticity of the feelings and references of the 1920s and 30s. 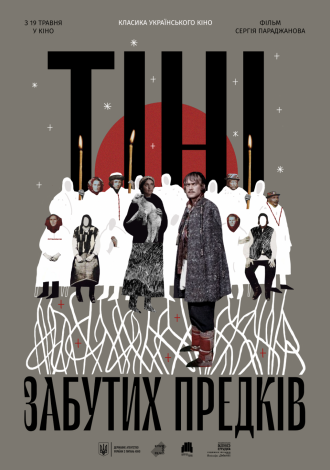 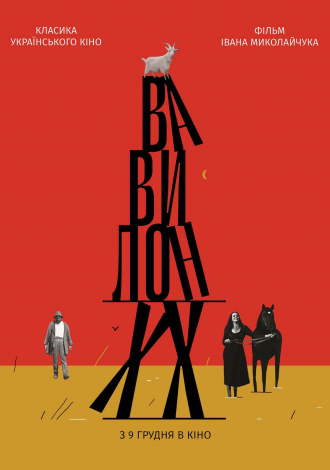 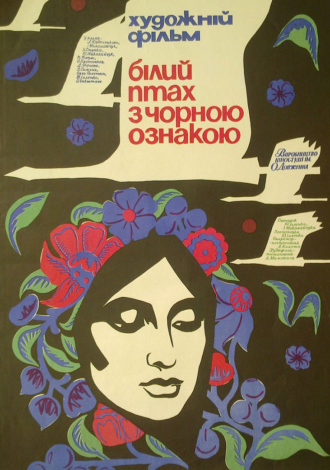