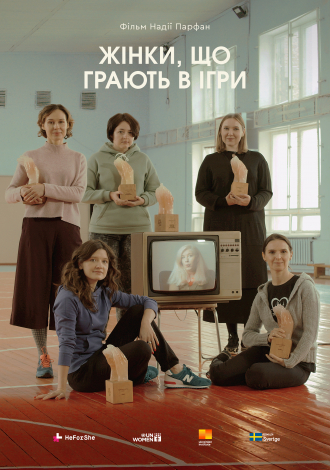 "Women who play" is a playful film bringing us back to childhood, where everything started. It portraits seven girls who have grown up and who now "rock". They won't be talking about success, but they are the ones who know the rules of the game, and who also know how to violate them correctly.