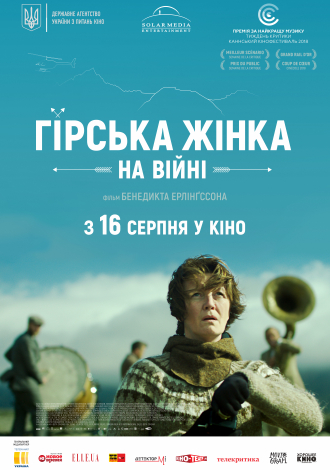 Benedikt Erlingsson
2018 year
drama, thriller, ecology
100 min
Original language
Ukrainian (dubbing)
Unfortunately this film is currently not available in your area due to the terms of the license agreement.

Halla, a choir conductor and eco-activist, plans to disrupt the operations of a Rio Tinto aluminium plant in the Icelandic highlands, purposely damaging electricity pylons and wires to cut their power supply. One day, a long-forgotten application to adopt an orphan child from Ukraine is approved. At the same time, the government ramps up police and propaganda efforts in order to catch and discredit her.

The film revolves around her attempts to reconcile her dangerous and illegal activism with the upcoming adoption. All the while, the film's soundtrack players, consisting of a three-man band and Ukrainian traditional singers, interacts with the plot and characters.