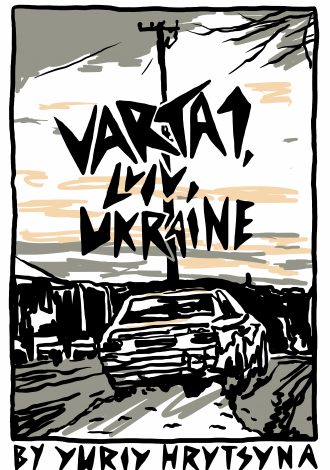 An attempt to reconstruct the atmosphere and the reactions at the end of the Euromaidan, when activists in Lviv started to perform law enforcement functions. The film uses walkie-talkie communications of the activist patrols to ask questions about the nature of the revolution. What is self-organization? How is democracy created? Who decides a punishment? Where are the center and the periphery of the revolution? Where does it start and where does it end?

A brief power vacuum turns into a moment of strongest potentiality when beliefs of the past and strategies for the future are discussed. The film tries to look at the mundane spaces of the city and understand, whether historical and revolutionary uncertainty is still there.