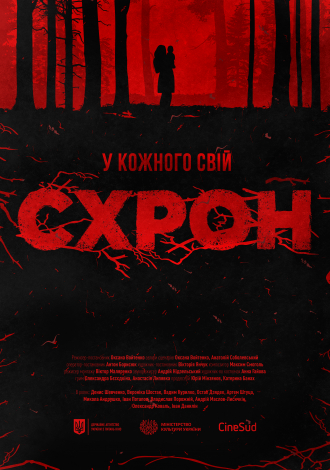 Ukraine, 1946. Orest, the commander of platoon of Ukrainian Insurgent Army, together with his pregnant wife Eva and several rebel fighters hide in a underground hideout. The insurgents are being searched by an Soviet Union detachment led by captain Zmiev. Thanks to the traitor, Zmiyev surround the hideout.  Zmiev presents Orest with a challenge: to let them have Eve or to take a deadly battle. 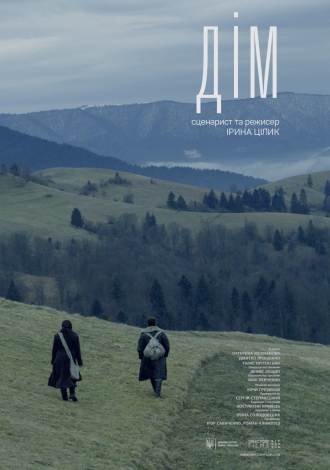