A Friend of the Deceased | Takflix Skip to main content 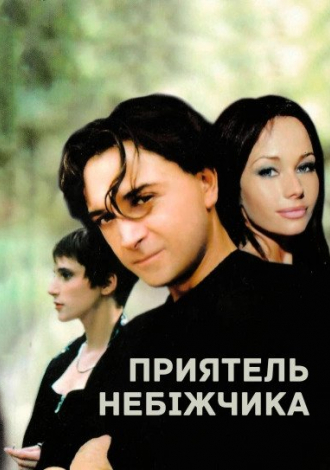 A Friend of the Deceased

The era of wild capitalism was on the rise when Anatoly's wife left him. Young, pretty, and intelligent, with knowledge of a foreign language, but somehow Anatoly did not fit into the modern, absolutely incomprehensible for him life. His life changes as he meets his former classmate Dima, now a successful businessman.

The young man becomes involved in the murder of the killer. This ill-considered step leads to a series of strange coincidences, which eventually lead the hero to two completely different women - a young harlot and a single widow, whose husband died because of Anatoly.

Read in full
×
Film trailer «A Friend of the Deceased »