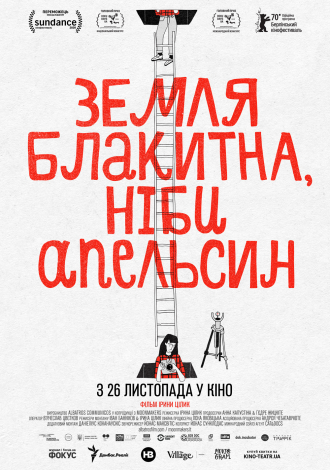 The Earth Is Blue as an Orange

Iryna Tsilyk
2020 year
war
74 min
Original language
Russian, Ukrainian
Subtitles
Ukrainian, English
Unfortunately this film is currently not available in your area due to the terms of the license agreement.

The Earth Is Blue as an Orange is based on the observation of the family living in a small city in the ‘red zone’ of Donbas, one of the most severely damaged by shelling. 2014–15 were very difficult for this family. They slept in the cellar of their house every night. The house of their closest neighbours was destroyed by a mine. The children’s school was ruined too.

Despite all these circumstances, the protagonists remain positive and even try to shoot films about the war by themselves. The war in Ukraine still goes on, but so does life. 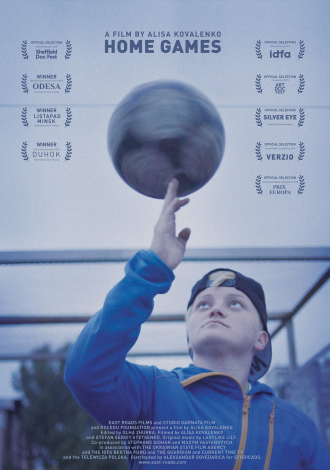 Орина Стеценко
If you become a patron of Takflix on Patreon, it'll allow you to watch from abroad. https://www.patreon.com/takflix
Like 3
Dislike 0

Jake Finn
I watched this film in the cinema and I loved it! Another great Ukrainian film! I am hoping to invite Ukrainian refugees in my French home town to watch this film together! Slava Ukraini!!
Like 10
Dislike 0