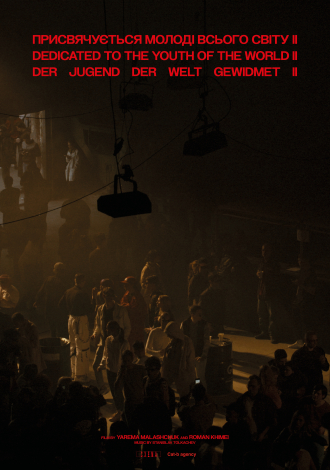 Dedicated to the Youth of the World II

Yarema Malaschuk, Roman Khimei
2019 year
musical
9 min
Original language
No dialogues
Unfortunately this film is currently not available in your area due to the terms of the license agreement.

The focus of the film is the techno-rave Cxema and the youth, on which the camera is carefully focused the next morning after the event. The space of Dovzhenko's film-studio is transformed into a dancefloor, a synchronized crowd, spotlights, arrhythmic synthetic sound by Stanislav Tolkachev — the camera moves away and approaches, creating a sense of romantic "exaltation" and at the same time a modern "alienation".

This is the place and meeting that the youth of Kyiv are waiting for and preparing for — this particular escape from everyday life, rejection of it — evokes strange feelings of modern ritual. But what does it mean? The film ends with "portraits", almost static shots, faces "after" utopia. Characters of the film are not ready to accept the new day and its old reality. 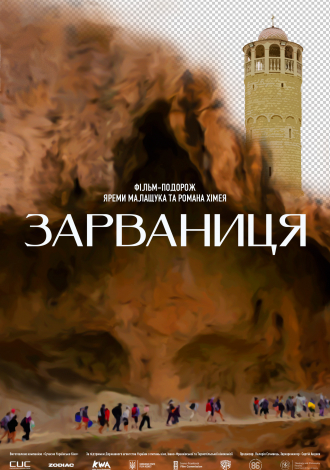 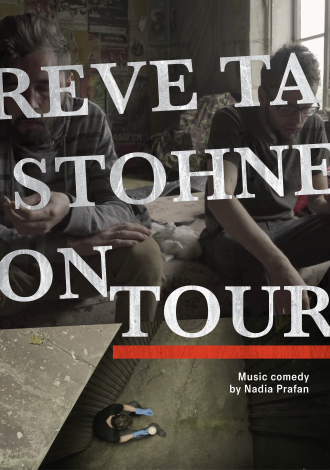